The other Babs is going to direct her first film in 16 years.

Showbiz411 has reported that singer/actor/director Barbra Streisand has agreed to direct “Skinny and Cat”, her first film since “The Mirror Has Two Faces” in 1996.

A love story about author Erskine Caldwell and photojournalist Margaret Bourke White, officially attached to star are Colin Firth and Cate Blanchett.  Linda Yellen is producing from a screenplay she wrote. Yellen’s producing credits include the landmark tele-movies, “Playing for Time” and “Second Serve” both which featured stunning performances from Vanessa Redgrave. Her writing credits though have a different quality, she was responsible for the Royal biopics “William & Katherine: A Royal Romance” and “The Royal Romance of Charles & Diana” – Yikes!!!!

Erskine Caldwell wrote about poverty, racism and social problems in his native South his most famous novels being Tobacco Road and God’s little Acres. Margaret Bourke White is best known as the first foreign photographer permitted to take pictures of Soviet Industry, the first female war correspondent and the first female photographer for Life magazine. She has been portrayed on screen in the past by actresses Farrah Fawcett and Candice Bergen. 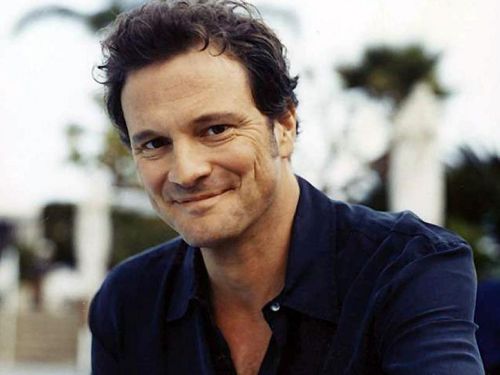 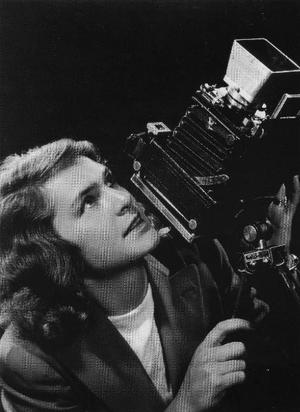 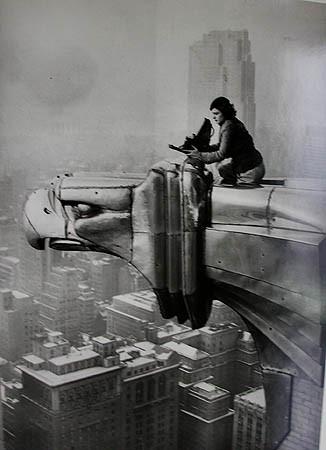 This sure is an intriguing project for Babs let’s hope she gets this one right. She has a lot on her plate right now – an upcoming film release with Seth Rogan “The Guilt Trip”, her Back To Brooklyn sold out concerts and a proposed star turn as Mama Rose in a film remake of the musical “Gypsy”.

As Babs plans a trip to New York in a couple of months he has his eyes on a few productions on the Great White Way. So expect a few posts on what may be on the agenda…..

First up is a revival of Gore Vidal’s 1960 play THE BEST MAN.

The Best Man is a political melodrama about a U.S. Presidential election and for this particular revival (the second on Broadway) a starry cast has been assembled.

James Earl Jones, Angela Lansbury, Candice Bergen, Eric McCormack (TV’s Will & Grace), Michael McKean (Lenny from Laverne & Shirley), Kerry Butler (Tony nominee for Xanadu), John Larroquette (Tony winner for the recent revival of How To Succeed In Business Without Really Trying), Jefferson Mays (Tony winner for I Love My Wife). There are a hell of a lot of award winners or nominees on board this campaign trail.

How can Babs resist?

Here is how the producers bill the show – “A play about power, ambition, political secrets, ruthlessness and the race for the presidency, Gore Vidal’s The Best Man is set at the national convention where two candidates are vying for their party’s nomination during the primary season. It’s an inside look at the dirt-digging, double-dealing, triple-crossing chicanery of presidential electioneering and what could be more fun in a presidential campaign season than these theatrical fireworks.”

I love a political drama, most recently experienced with George Clooney’s film “The Ides Of March”, so it is pure bait for me.

Imagine seeing the great 5 time Tony award winning Broadway legend Angela Lansbury treading the boards!!! Even though the part is apparently small I am sure she will leave her mark. Then there is the other legend – the great James Earl Jones, a two time Tony award winner for The Great White Hope & Fences and of course well known as the voice of Darth Vader! Candice Bergen has always been a favourite actress especially in her Emmy winning role as Murphy Brown, will be very interesting if she can carry it off on stage. Whether it is a dog or not at least there is a galaxy of stars to ogle. 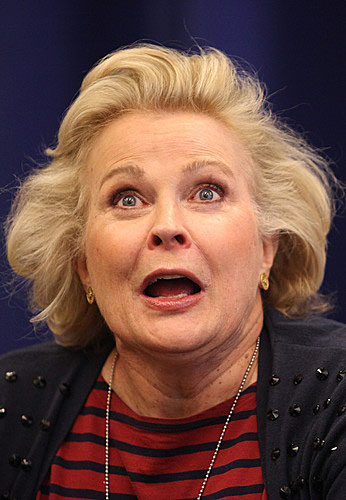 The show is in previews right now and 0pens on April 1, so no reviews out yet.